Trenton, NJ January 23, 2018.: NJ Politics has been a feature of public corruption over the years. The latest to hit the news, Bob Menendez, is now scheduled for a retrial.

Monmouth University Poll says that 60 percent of voters think that he is guilty. Even 53 percent of Democrats think that he was involved in some type of wrongdoing. Charges stem from his connections to Dr. Salomon Melgen, a Florida ophthalmologist.

The most telling indictment of Menendez is his involvement in Medicaid Billing practices associated with Melgen’s practice. 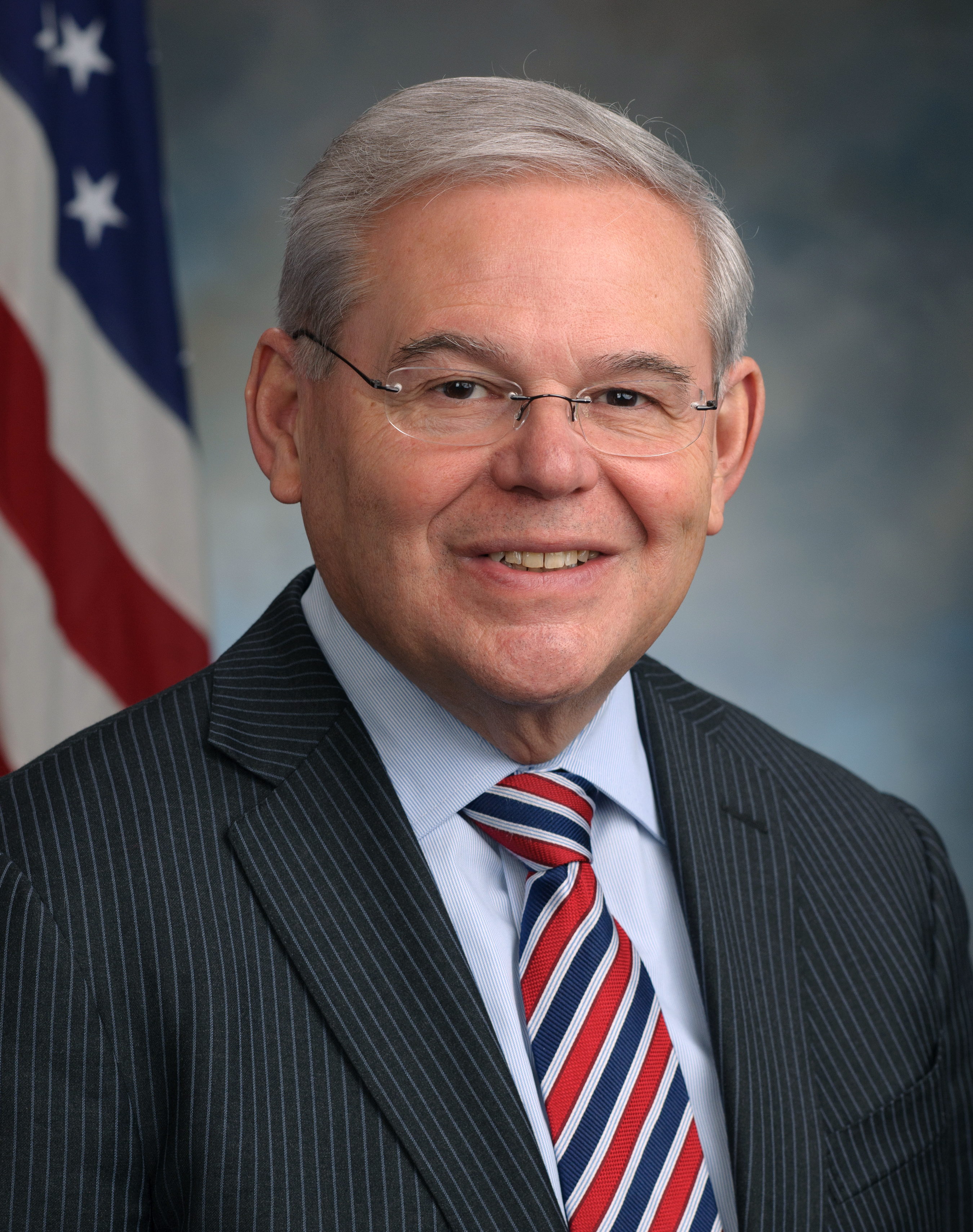 Medicaid fraud is a drain on taxpayer dollars and denies any patients their good health. Overbilling and double billing is a primary reason health insurance costs go up every year.


They just about cover these fraudulent doctors lavish expense habits. Menendez knew what he was getting into when he intervened.

If the department felt a need to question Dr. Melgen’s billing then by all estimates it was probably egregious.

In a separate study released last September by Quinnipiac University, 50 percent of  New Jersey voters do not believe Menendez deserves reelection. Which will weigh heavily on the longtime Senator’s chances for reelection now that Chris Christie is no longer the most feared politician in town.

There are so many to pick from that NJ Politics does not shy away from corruption issues. Even though Menendez wishes this issue would just dissolve.

A DACA deal did not press the federal government into shutting down for more than 3 days. And luckily Trump and his suave brand of negotiation style tactics saved the day. Phil Murphy, New Jersey’s newly elected governor and ardent opponent of Trump seemed not to have any harsh words for the president.

That could be because a 2017 Quinnipiac polls on illegal immigration shows that 65 percent of New Jersey voters believe that immigration reform should focus on stricter enforcement of laws.

And 67-27 percent of voters say illegal immigrants do more to hurt the United States.

With Murphy strongly in support of Sanctuary cities, the backlash from news stories of illegal immigrants associated with violent crime statistics could hurt him. Probably one of the reasons he chose to stay away.

As Murphy pushes to complete his first balanced budget, taxes, more specifically tax increases, are probably at the forefront of his mind. Monmouth University surprisingly enough has not done a poll on taxes for over a year.

Seems NJ politics has been all about who likes Chris Christie for the past two years. The last Quinnipiac poll on taxes was done in 2013. Back then 73% said property taxes would be very important in who they vote for governor.

Christie acknowledged voters and kept all but the gas tax down to manageable levels. Those efforts are now gone, along with the fiscal conservative agenda. Phil Murphy, the new governor is  new to NJ politics and seems eager to flirt with the idea of a tax increase.

New Jersey voters eager to see the benefits of tax reform may see any tax increase in 2018 as ill-timed.

On a national level according to the Pew Research Center 51 percent of Democrats on a national level, not just New Jersey, think lowering rates for large businesses and corporations would hurt the economy.

Despite this fact major developers like Carl Dranoff have credited 20-year tax abatement to Camden City’s revival. When weighing the pros and cons it’s all a matter of who pays and to whom.

While Taxes are a no-no to big businessmen like Dranoff. They never hesitate to fork out the big bucks for political contributions. Dranoff made a record of approximately 30,000 in political contributions in 2016, to Hillary Clinton, Donald Norcross and  Bob Casey, who is currently testifying against convicted PA Congressman Chakka Fattah.

Wonders, if his testimony part of a plea bargain.