TRENTON, NJ. January 17, 2017: In NJ Politics, almost anything goes. So the question is: Did New Jersey Democrats shoot themselves in the foot?

By thwarting Chris Christie’s plans to be president in hopes of electing Hillary Clinton, they inadvertently strengthened the GOP and elected Donald Trump. The move was totally a political blunder. Once Christie was out of the primary the press inquiries stopped and they media took its once instrumental spotlight off of NJ politics.

The legislature stopped hounding him after he was exonerated. And pardon me if this bears an uncanny resemblance to a political witch hunt.

Using every minuscule excuse available was the only form of political retribution against a very popular Republican Governor. Especially one running for President of the United States. 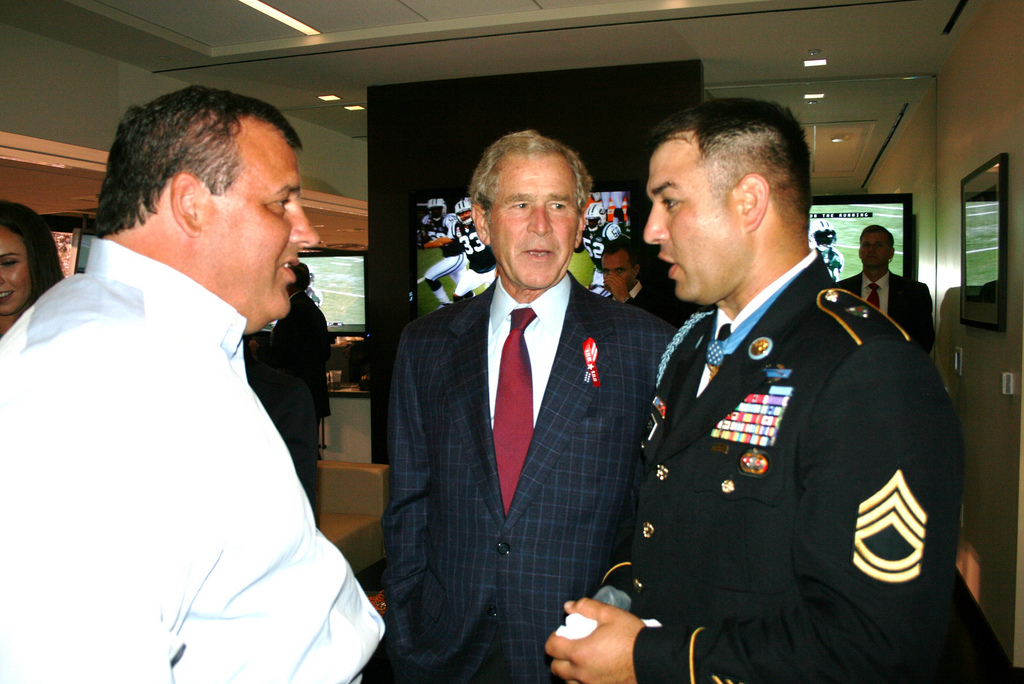 Clearly the hope was that if Democrats c could crush the front runner, then there would inevitably be a Clinton victory and Democrats would have both the White House and the Drumthwacket in the palm of their hands.

The biggest political upset of the century. Turning the tides on a would be Clinton victory, into a Republican-controlled White House and majorities in Congress. 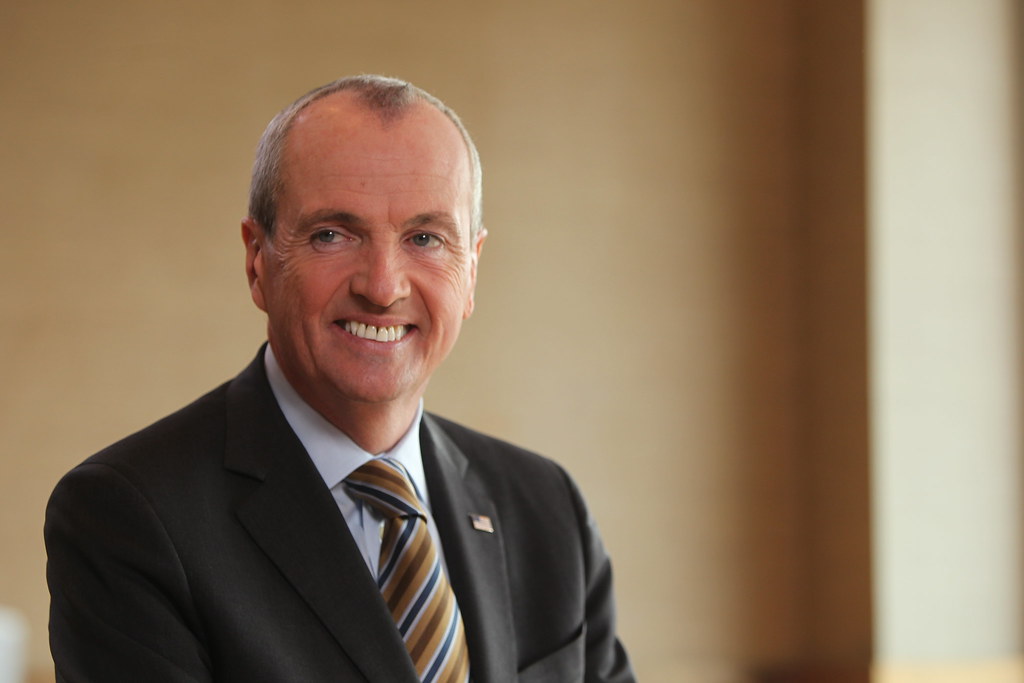 Now NJ politics has a new face. A Democratic governor who plans to undo the things that have been going well for the state and oppose all the things that the president is doing to improve the US economy.

How will New Jerseyans fare under this new brand of leadership? Being a political pawnbroker for the Democratic party makes Murphy inclined to do things that might hurt the state in an attempt to prove the Republican President wrong.

Supporting Sanctuary cities, and even considering making New Jersey a sanctuary state, one of them. It is tantamount to determining public policy on a purely emotional basis like the lucrative nature of the mainstream media perception craves and not by incorporating any logistical factors into the policy-making decision.

The notion of sanctuary cities never surfaced until the media made an issue of the Trump travel ban. An attempt to label him as racist. The laws regarding illegal immigrants were in effect prior to the announcement of the travel ban and there was no public outcry. Nothing in the law was deemed unwarranted.

There is no precedent under the law for establishing a sanctuary state. There is no essential public good in subverting the law by shielding these individuals from federal authorities when they are already by virtue of their arrest, proven to be in violation of state and local laws governing law-abiding citizens. Logically, Immigration Customs Enforcement (ICE) would target the most dangerous criminals for deportation. Disobeying the law could put the public’s safety at risk.

The tax and spend agenda is a formidable battle Christie fought tooth and nail to prevent from escalating to the point of destroying the core of New Jersey’s economy. The overall target: cutting wasteful spending and vetoing unnecessary tax increases. This was the one way to keep fiscal policy from contracting the money supply and stymieing economic growth.

If both state and federal government worked in tandem to push the money supply towards the upward bounds of the demand and supply schedule, more exponential growth levels would materialise,  heading into the coming decade. Now that growth, for New Jersey’s economy, lies in question.  Murphy made no pledge to make the state more affordable. Determining the level of economic growth depends on what tax increases this new governor hands the citizens of New Jersey.

Realistic Gun-control policy keeps people safe in New Jersey. Requiring background checks is a prudent safeguard. Ensuring against all types of mayhem that could ensue if guns were readily available without any sort of assessment of the purchaser’s mental health and or criminal background. 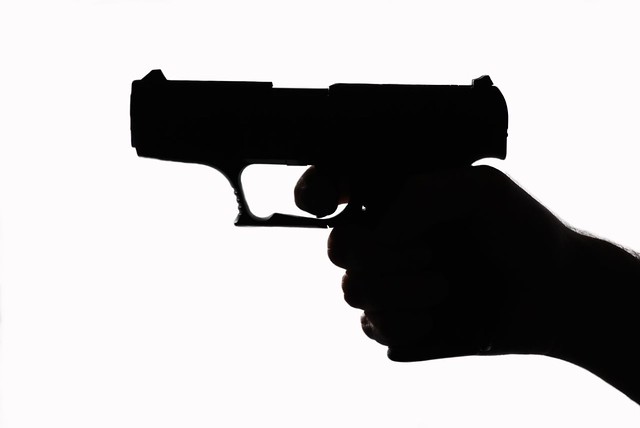 How this new governor handles the issue of citizen gun ownership moving forward is still, yet, another question.  The press pushes against the Republican White House on this issue –as they feel it is their duty– regardless of the overall policy ramifications.

Leaving law abiding citizens unprotected by limiting their constitutional right to carry a firearm makes them easy targets for criminals willing to break gun laws to prey upon the defenseless.

It also creates a ready market for illegal gun traffic.

New Jersey already has some of the toughest gun laws and we all know criminals don’t obey gun laws. State law requires individuals have a permit to purchase a handgun. There is a limit of one per thirty day period. A deterrent to straw purchasers (legal purchases for people who can’t or won’t obtain a permit).  It does not require mandatory registration of out of state or inherited firearms.  It requires a permit to carry.

Pro life advocates will have a tough time reaching this governor’s ear. Planned Parenthood  took out a series of attack ads against his opponent Kim Guadagno. Leaving Phil Murphy less than impartial or objective when it comes to the rights of the unborn. 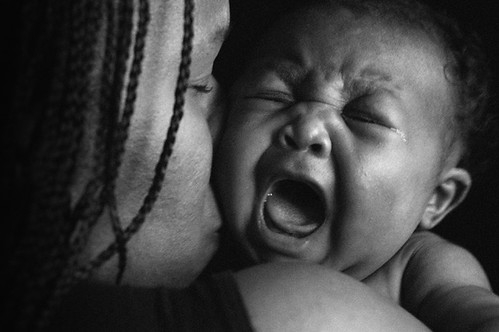 Studies show that couples that have more than 3 abortions have a 33% percent chance of pregnancy success without antenatal counselings and psychological support.

Studies also show that live birth weight is lower after  2 or more abortions.

Healthcare is still a leading issue in American society.  Next to taxes and job creation.  This public policy issue will have lasting consequences on the future birth rate, and overall reproductive health of the nation.

Like fears of uncontrollable levels of global warming and there being no polar bears by 2018;  society’s fear of  being unable to adapt and sustain a natural birth rate i.e fear of overpopulation, can lead to a false positive being used as a factor in a key public policy decision making process. The negative effects of which are almost irreversible.

It is too early to clearly tell where this governor will head to on public policy. We do know that the Anti-White House stance is something that will affect New Jerseyans.  Approximately 48% of whom supported his opponent Kim Guadagno.

Kerry Baynes is currently a Masters Candidate at Bloomfield College New Jersey. As a research assistant for the New Jersey State Senate, he was responsible for research on economic, budget/fiscal issues, and the impact of tax policy. He served as a Media Strategist for Garry Cobb For Congress, in 2014 and Giordano for Assembly, in 2015. Since 2006, he acted as Manager of Alpha Strategy Group, an Urban Media Company. Currently an Associate at World Financial Group (WFG), he works to build and protect wealth for families and individuals from all walks of life.

Myth Trivia: The fascinating story of the Seven Wonders of the World

Coronavirus (COVD-19): The latest global threat from the...

Barack Obama is the architect behind Donald Trump...

Some facts behind the health benefits of a...