The battle for your car: Android Auto vs. Apple CarPlay

WASHINGTON, September 26, 2016 — Today, your smartphone can do things undreamed of a generation ago. You can use it to look up directions, research term papers, pay for purchases, play your favorite games and make the occasional phone call as well.

Anyone who has spent any time in the new car market recently can tell you that automobiles are heading the same direction, integrating more and more IT functionality into the latest models of popular vehicle brands. Granted, using your car’s system to make hands-free phone calls is so last decade. But how about monitoring mileage, engine maintenance, and upcoming road conditions in real time? All this and more are now available in the latest 2017 models from your favorite automotive manufacturer.

Old enemies are still waging a battle for tech supremacy, even though some corner office faces have changed. (Photo by Kim Støvring)

It should come as no surprise that the two major players in the smartphone marketplace, Apple and Google, are keenly interested in getting their own products installed and integrated into the ever-increasingly intelligent vehicles hitting the market.


Based on Google’s Android Auto or Apple’s CarPlay, these automotive-based operating systems are designed to replicate the power of your smartphone apps with the convenience of hands-free use while you drive your vehicle of choice. Integrating phone calls, playlists, navigation features and other popular apps that you are already using on a daily basis on your phone with your vehicle’s already sophisticated electronics and monitoring systems just makes sense.

Better yet, these evolving technologies prevents you from having to learn multiple systems to perform the same functions. This type of convenience may not drive you to purchase one vehicle over another, but it will almost certainly be a consideration when you sign the lease for your new $40,000 ride. 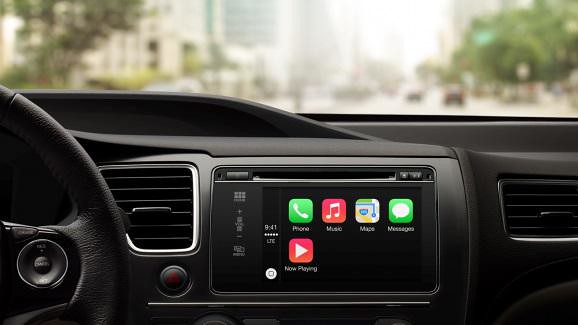 Hyundai, for example, has chosen to go with Apple CarPlay in the most recent release of their popular Sonata sedan. The vehicle integrates Apple calling, navigation and music services while permitting hands-free voice commands via Apple’s Siri voice control app.

Ford, on the other hand, has chosen to integrate the Android Auto application into the brand’s already existing Sync infotainment system currently available in most Ford models. Here, the philosophy seems to be more modular. For example, a customer could use Google Maps for navigation, but still use Sync-based Sirius radio if he or she so desired.

Google vs. Apple. Photo by Aidan

Philosophical and human interface issues underscore the design differences between Apple’s Carplay and Google’s Android. Android is designed to be used on multiple platforms. It is, by intent, modular, in that parts of Android can be used, adapted or discarded as the vehicle or system designer desires. This would make it a natural choice for vehicle manufacturers like Ford that perfer to integrate some smartphone functionality within their already existing smart car systems.

Apple, on the other hand, is closed-source, and not readily modifiable. Auto manufacturers will be forced to adopt wholesale the design elements of Apple Carplay for system integration. For those manufacturers like Hyundai that are only now moving into this type of vehicle integration, Carplay makes great sense. Why re-invent the wheel?

In both cases, the onboard operating systems are designed to use your current smartphone as the centerpiece of systems integration. Such cars generally will integrate your smartphone via a data plug that will also act as a charger for your attached phone, since battery usage on a phone that’s constantly in use for this multitude of services would be substantial. Integration designs using aircraft-style satellite Internet services via Ka band internet with a car-specific subscription to a coverage plan are currently in the works, but are not yet available.

The Future of Smartphone Integration 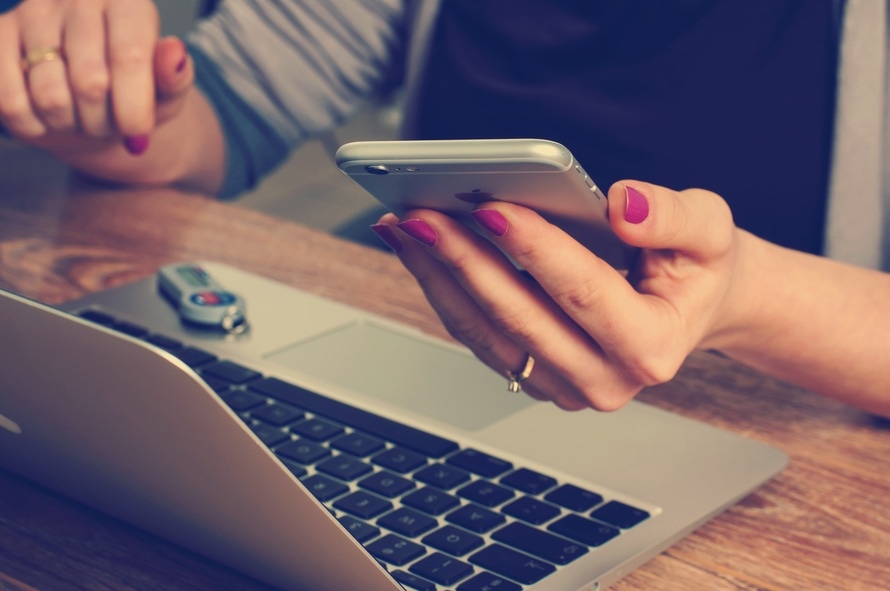 Apple is working closely with many manufacturers to integrate its existing Carplay system into as many models as possible. Along with Hyundai, Volkswagen, Ferrari and others are now signing up.

Google is taking a slightly different approach. Due to the strength of the modular design of Android Auto, Google is setting its sights not only on voice controls and infotainment but, eventually, on replicating or replacing your vehicle’s instrument cluster and diagnostic systems with a system of its own. The amount of sensor availability being programmed into Android Auto seems to indicate much broader plans for integration into and control of the models into which it is installed.

Though both systems are currently in their infancy, given the strength and market presence of these two tech giants, it is safe to assume these systems will soon be available in most of the vehicles rolling off the assembly line.

Will vehicle choices soon predicate what cell phone technology will be used by new buyers? Only time will tell.

Vincent Stokes is an outdoor enthusiast and an experienced world traveler. He also writes for the National Parks and works to promote pride in homegrown travel destinations. You can connect with Vincent on G+ or twitter (@TravelingGlobal).

Before the debate, Ted Cruz rejoins the party, endorses Trump

The Iranian regime – tottering on the edge...

How a Bernie Sanders socialist presidency could destroy...

Exclusive Interviews: The 40th anniversary of The Miracle...