America’s 4 most expensive states to live in

WASHINGTON, October 27, 2016 – Life gets pretty difficult if you can barely afford to pay rent, insurance, and keep food on the table. The cost of living, and the amenities natural and man made, do influence our choice of where we will live.

For those with the discretionary income to live where they like, the states that rank near the top of the list as  “most expensive” usually include New York and California however the 2016 list of “America’s Top States for Business” ranks Hawaii, New York, Delaware and California respectively as the four most expensive states to live in. 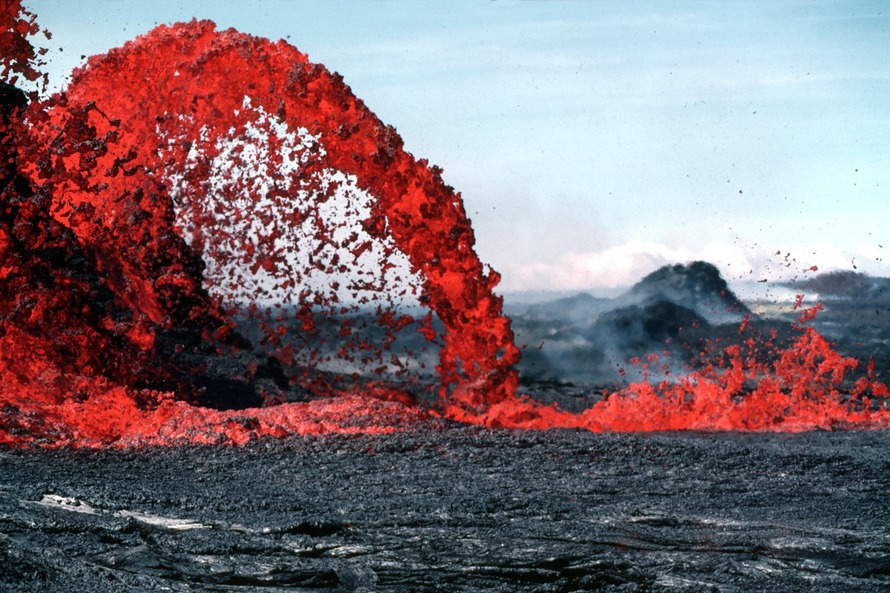 Brimming with the Aloha spirit, boasting breathtaking natural scenery and featuring nearly perfect weather all year round, it’s not surprising that the cost of living in Hawaii is extremely high. Also, since the Hawaiian islands are so remote, it shouldn’t come as a shock that almost everything from electricity to gas to food will be quite a bit more expensive here than the rest of the United States.


Because nearly everything is imported you will pay a premium when you go to the store to buy staples like groceries to luxury items like big screen TVs.  If you are into tropical fruit like coconuts and pineapple, you will be in luck, as the mass quantity available here typically lowers costs.

You’ll be impressed with the flavor and shelf life as well, since it’s easier to find fresh fruit that hasn’t been modified for shipping and longer shelf life.

So many people, so little space. That’s New York in a nutshell, especially when we are talking about New York City. While the city frequently leads the way in technology, innovation, and education, likely one of the biggest obstacles you will face in NYC is simply the price of rent.

As of Summer 2015, the average cost per month of a one bedroom apartment in the city was a mind-boggling $3,100. And when it comes to insurance rates in New York, you’ll pay a heavy price depending on the NYC borough you’ve chosen.

For example, some parts of Brooklyn have seen annual car insurance rates skyrocket upwards of $8,000. So if you are planning on living in New York, be ready to pay up. 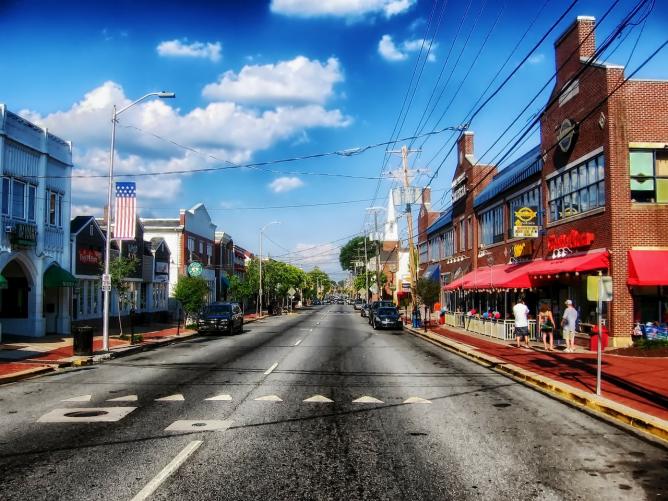 Though it’s usually cheaper to live in Delaware than New York, the state is still geographically fairly small and it isn’t cheap to live in by any means. Known as our nation’s very first state, Delaware still ranks pretty high in workforce and business friendliness, but can get very pricey depending on where you live.

The cost of living has increased dramatically in relation to other states in recent years. But regardless of what you’re looking for in your backyard, in terms of incredible scenery, you’ll find it in Delaware.

Like Hawaii, many parts of California have great weather and close access to incredible beaches. As such, the cost of living is significantly higher than the majority of the United States.

Home to numerous, booming high tech businesses, Silicon Valley puts California’s economy in the top ten in the nation. But the cost of doing business there is sky high, landing the state in the 49th position with regard to business friendliness. To get to work, you’ll commute a lot and spend plenty on gas with prices in California typically about 80 cents higher than the national average.

So while New York, Hawaii, Delaware and California may seem appealing to those seeking to find new living options, they all come with a pretty penny for the privilege.

Vincent Stokes is an outdoor enthusiast and an experienced world traveler. He also writes for the National Parks and works to promote pride in homegrown travel destinations. You can connect with Vincent on G+ or twitter (@TravelingGlobal).

Top five things to never say at a...

Police brutality and the new Civil War being...

Stealing the strength of our conventions: Drew Brees’...

Coming out of the basement? Say It Ain’t...